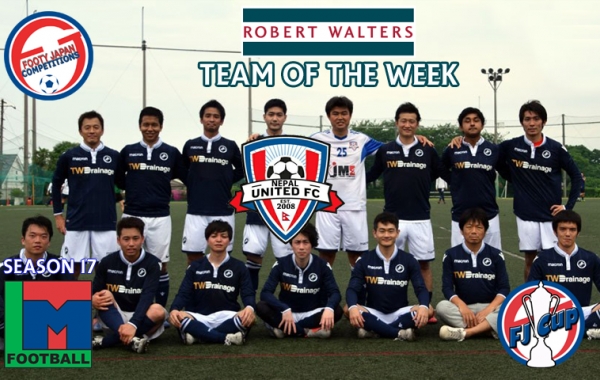 This weeks Team of the Week goes to Nepal United over their win against Zion FC.

Zion vs Nepal was an interesting clash. Both teams were very succesful in their cup/plate run last season. Zion ended up winning the cup finals against Hibs, Nepals lost in the plate finals against Suns.

As expected from a clash of different divisions, Zion seemed like they had the game in the bag. The first half was all in favor for Zion. Nepal missed a penalty and a poor... 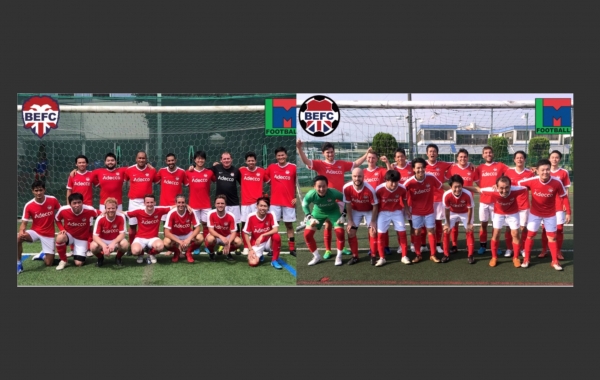 A big upset in divison 2, YC&AC managed to win against Suns raising them from 9th place into 7th place (tied). Eastern Capital are looking strong as ever, winning against Nepal United. At this rate they will be getting promoted into division 1, a formidable feat given that they were in division 3 just last season! 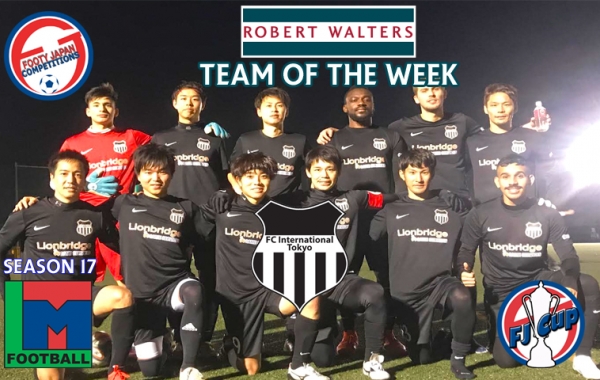 Despite being mid December, the TML has been blessed with fairly warm weather this weekend.

Real Celts have won their first game of the season to mid table Guts. Ironically Guts beat Kanto Celts (the Celts' first team) in the Cup a few weeks ago.

Tomoyoshi Tsuchiya (Lions FC) scores his first hat trick of the season on the beautiful grass pitch in Tendaicho but got outshined by the precise passing of Sala's strikers and midfielders. 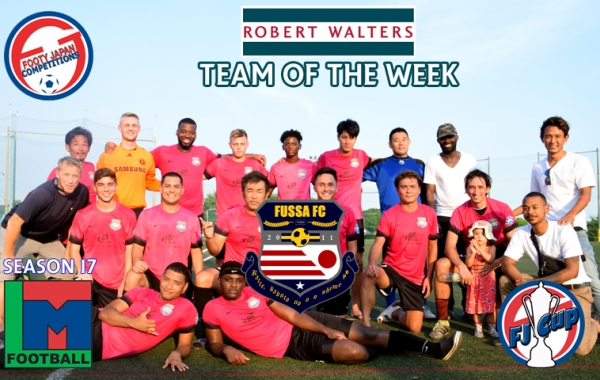 BFC and Panthers had a very civil match this weekend. 3 yellow cards and 2 red cards making it this seasons most carded game! However, Kohei Hanadas goal reeled in the win for BFC while Panthers new signing superstar, Hiroyuki Uchida, will be suspended for 2 games. This will most certainly hurt Panthers for the league.

Pumas had a suprisingly close match against Lions this weekend. Just a one goal lead until deep into the second half. Pumas continue to march on... 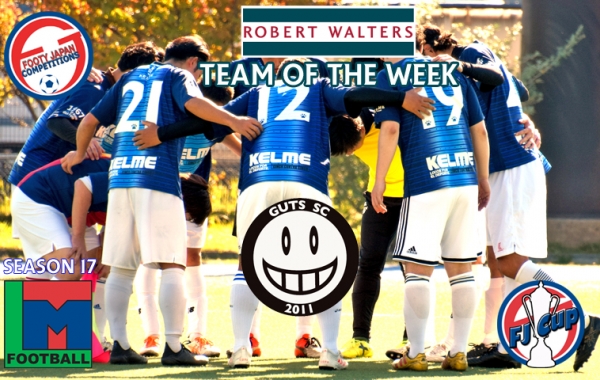 Kanto Celts just came off a tough loss to Panthers the week before (2-1) and Guts were coming... 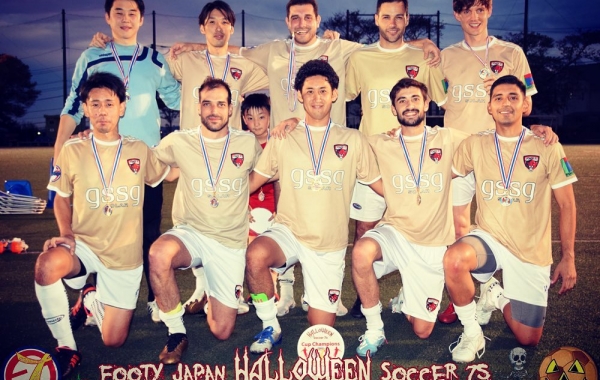 An interesting phenomenon unfolded during the gigantic 12 hour booking of Shigaku. A few TML teams contacted the Footy Japan Headquarters saying they don't have enough players for the Shigaku weekend. Professor Ochiai explains that "with 12 TML games played on the Shigaku booking day, it means 24 teams have to put out a unique team with no overlapping players (unless those players are willing to play two TML games the same day). Thus with so many games on the same day, it... 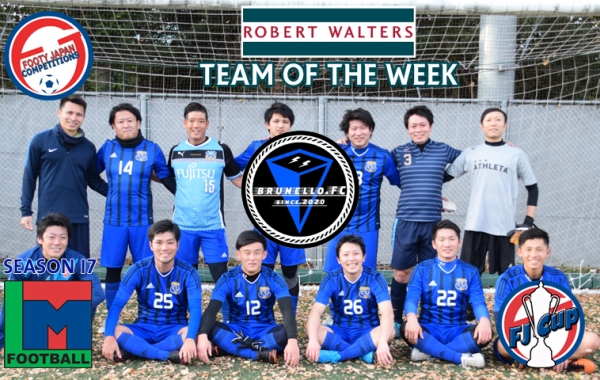 It's been a month since TML 17 has started. Every team has now played a game and the competition seems to be tougher in each division.

The only teams that have not had a loss or draw yet are Hibernian FC, Pumas FC (Div 1), Suns FC (Div 2), Fussa (Div 3). Every other team has had a draw or a loss which speaks volumes on how competitive teams are.

Robert Walters Team of the Week award this time will go to Brunello FC!

After starting their season... 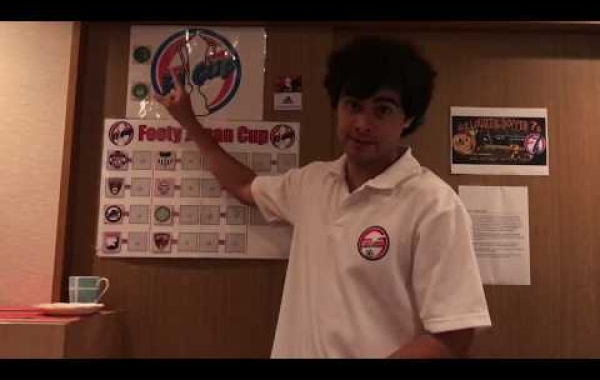 The First round of the FJ Cup draws are out!