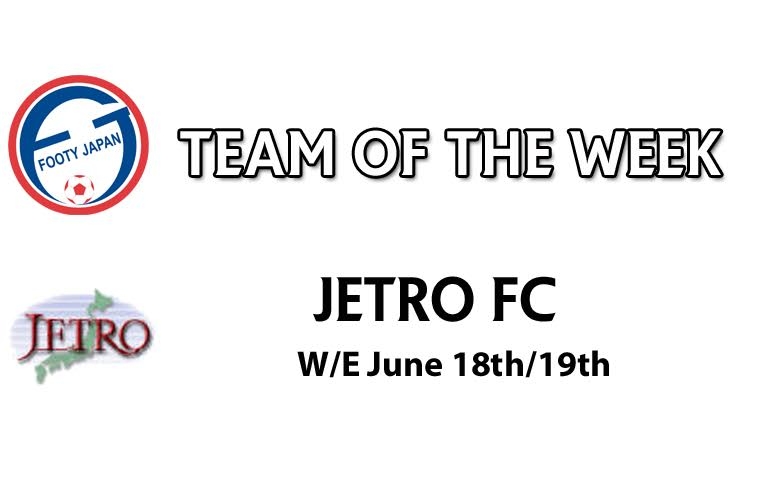 The final battle for some TML silverware saw Jetro face Division 3 specialists Shane FC. Both teams had the chance of promotion. Jetro needed to avoid defeat and Shane needed the 3 points. The game was played on a lovely Sunday morning at YC&AC. With both teams having a big squad, substitutions were frequent. Both teams huffed and puffed but were unable to break the deadlock. The nil nil draw was enough for Jetro to return to Division 2 for the first time in 2 seasons. Congratulations to Jetro for promotion and winning this weeks FJ Team of the week.