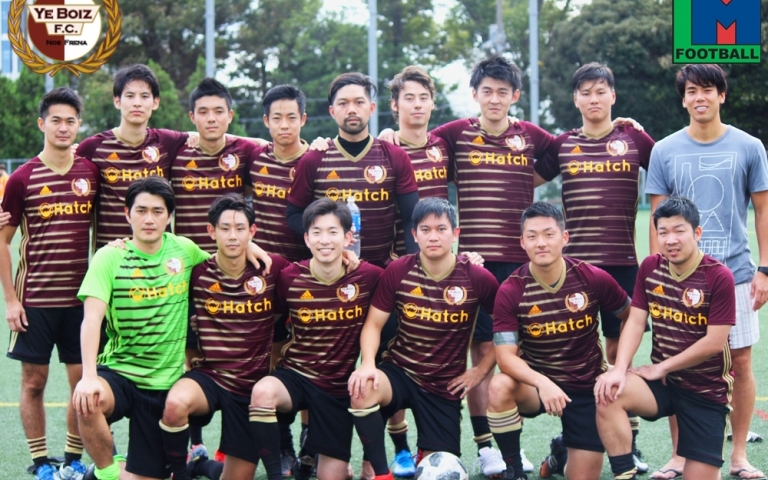 Coming back from a 5 month break, Real Celts beat YC&AC 3-1. This is their first victory after 6 months of no wins! Hopefully Real Celts can gain some momentum from their third win of the season!

Team of the Week this time goes to YeBoiz FC off of their win against Dutch FC. The match took place at Shigaku, Sunday night. Hot and humid weather but both teams came prepared with a few subs. A young motivated team with lots of momentum, YeBoiz scored the opener with a wonder strike from half way (Sujang Kim). Footgage of the goal can be seen here:
https://www.facebook.com/footyjapancompetitions/videos/726644821513852/

The score continued to go back and forth with no team taking the clear lead. Near the end of the second half, Takuma Ueyama scores a goal off of a brilliant cut in to tie the game up 2-2:
https://www.facebook.com/footyjapancompetitions/videos/726644821513852/

In the closing minutes of the game, YeBoiz move in for their final push. A middle range shot is taken, ball ping pongs around in the penalty area as everyone is trying to get a touch onto the ball. It was YeBoiz that win the scramble. A last minute goal to earn them the victory.

Congratulations to YeBoiz FC for winning the Robert Walters Team of the Week!

Robert Walters Team of the Week 11 + State of TML17